I was completely fresh when I first began my shift on the road team doing construction and maintenance over the summer. Many of the things we did were completely new to me, and even those that weren’t had only been learned a few weeks earlier. Back at the shop in Red Deer I was teased from time to time for being too soft and unaccustomed to the work that was done there. Occasionally as I pounded at a dent or some jammed piece of equipment, someone would give me the encouraging “put your purse down and hit it!” Thankfully I enjoyed a good laugh with them.

Once on the road, I was suddenly faced with a lot more responsibility, opportunity to try some new things and to really work hard. I remember the first time being introduced to our work trailer, full of tools and parts, more or less orderly and organized. I distinctly remember seeing the big red tool box, with each drawer labelled in black marker. All the labels were fairly normal, except for the label on the drawer with the hammers, which read “HAMMER TIME”, in all capitals. I never quite understood the story behind it. To me, hammers seemed like a clumsy excuse for a tool that served hardly any purpose but to hit things. It wasn’t like we were carpenters and had nails to use. Why use a hammer when there were all sorts of complicated tools that did a far better and more efficient job? I very soon found out.

Work was messy. Motors and the parts to be assembled were nothing like the neat boxes of Lego sets that I grew up on, where everything fit and worked, just like the instructions. Here on the road, everything fit on paper, but we didn’t work on paper. Holes were routinely cut in belt guards (they were never the right size), bolts were constantly being replaced. I soon learned that just about anything that could be difficult and go wrong, did. And it was at these times, which were surprisingly frequent, that I was sent back to the trailer to grab a hammer. This happened again and again. We would be busily working away at something, hit a road block, and pretty soon it was time for the hammers to come out, to bash a piece into submission or force a part to where it should go. Hammer time again.

On the road, the hammer is one of the workman’s best friends. And very soon I saw its worth in the tool box. It didn’t just serve as a steel bully on the job, it stood for problem solving and making things work in a world that just didn’t. It was compromise, creativity and determination. One day I hope I’ll have a tool box, and when I do I’ll only label one drawer on the box; ‘Hammer Time’. 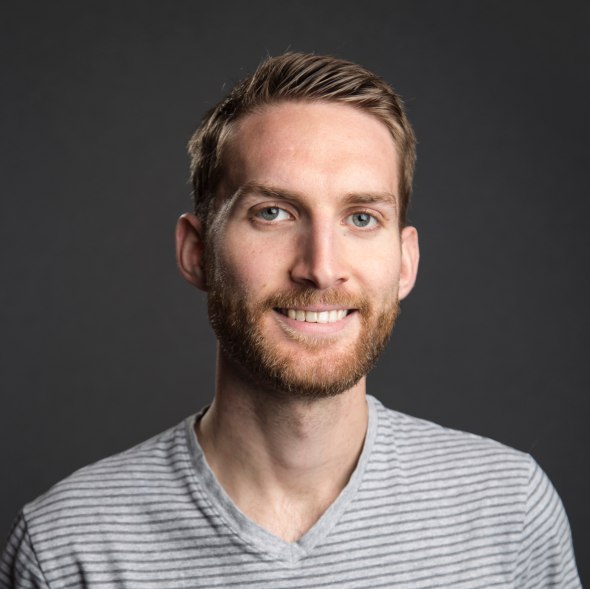 © Joshua Wiley. All text and photos are subject to copyright but may be reproduced or quoted with credit to Joshua Wiley and reference made to the location of the original content.